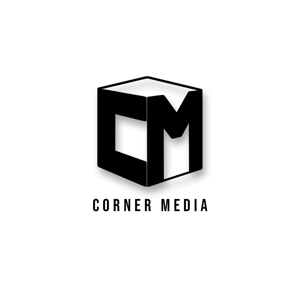 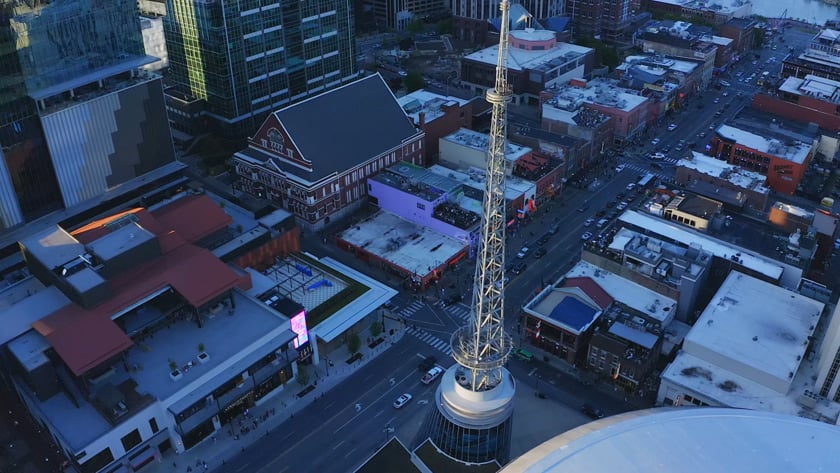 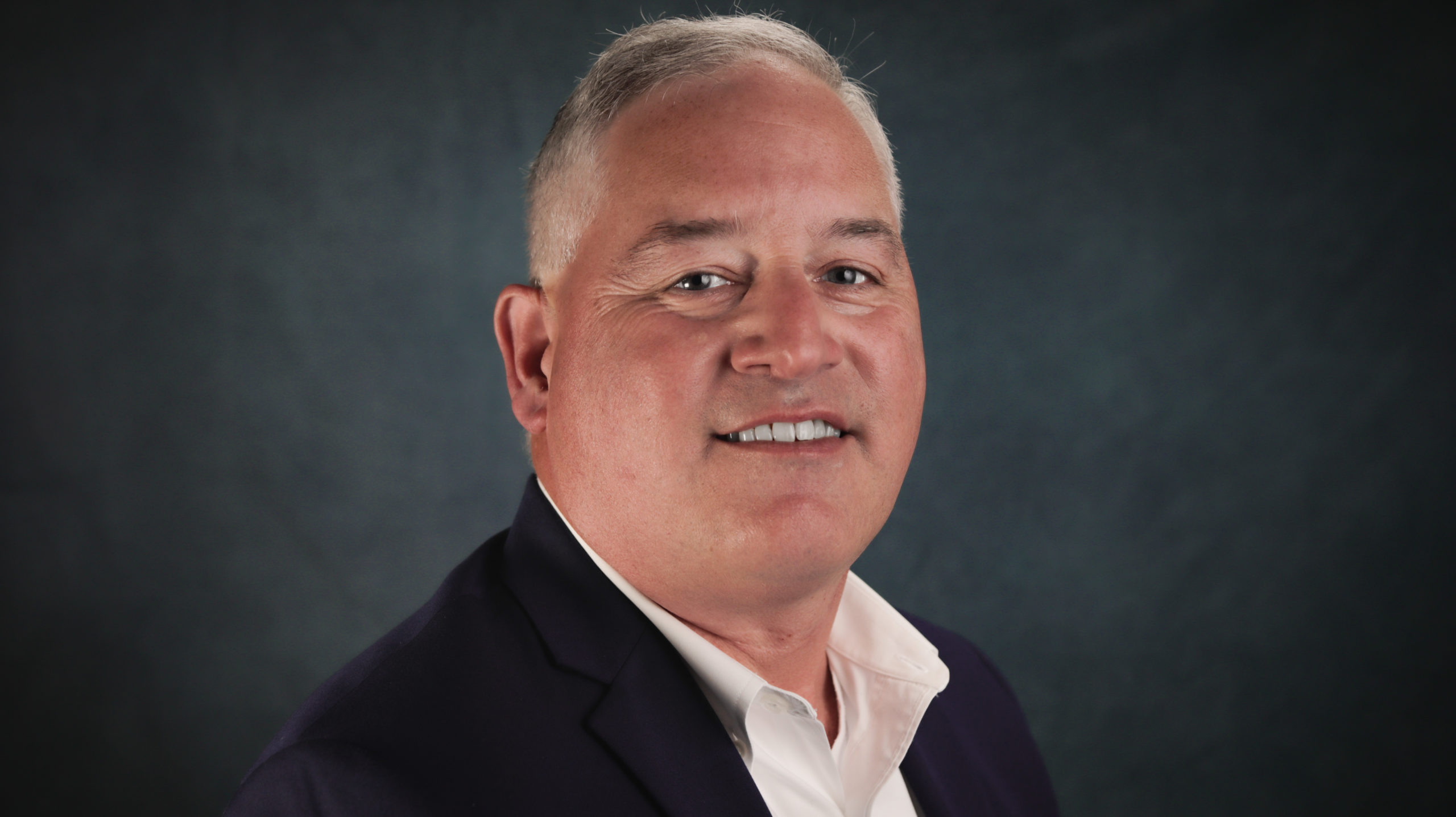 Agency Principal
Chris has lived in Nashville since 1989. He grew up in Henderson, KY and graduated from Western Kentucky University in Bowling Green, KY. Chris started his insurance career as an underwriter for Auto-Owners Insurance in 1991. After spending the first 12 years of his career on the insurance carrier side of the business, he founded Mills Insurance Agency in 2003. He found he loved working with his clients much more personally. Owning his own agency allowed him to do that. Now his time and resources are used to help his clients get the most from their coverages. Chris holds the Certified Insurance Counselor & Chartered Property and Casualty Underwriter Designations. He is married to Angela Mills, a Nashville native, who he met at WKU. They love Nashville and its surrounding communities and support various charity works. Chris is an avid sports fan. Go Titans and Predators! 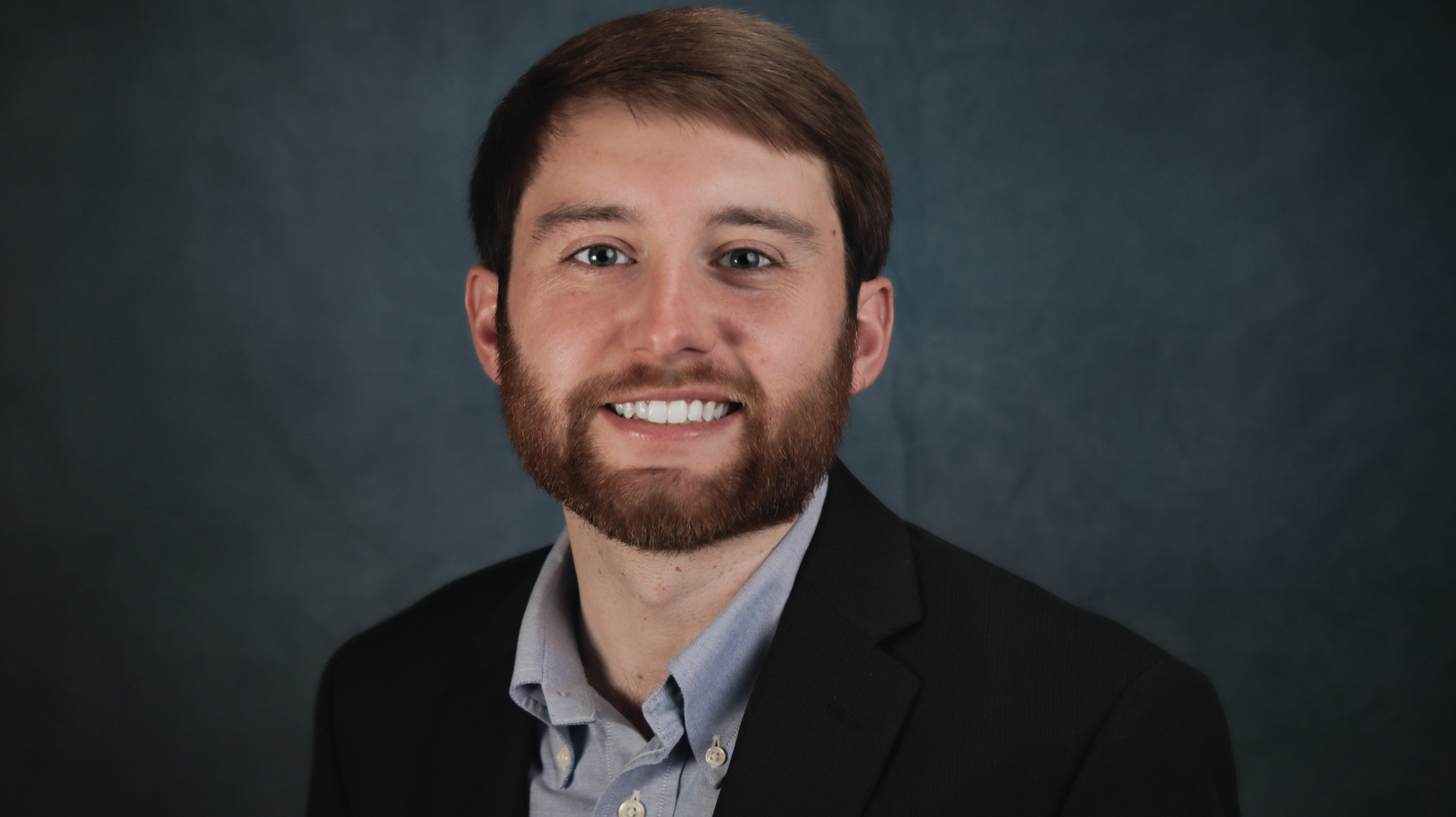 Insurance Advisor
Drew is a Nashville native and a graduate from the University of Mississippi with a Bachelors of Science in Integrated Marketing Communications. After college he moved back to the Music City and started his career in sales for a tech start-up before joining the agency in September of 2020. He is a licensed agent in Tennessee that can help with both personal and business insurance needs. Outside of the office, Drew spends his time volunteering as a middle school basketball coach for St. Matthew School. He also enjoys running, and cheering on the Nashville Predators, Tennessee Titans and Ole Miss Rebels. 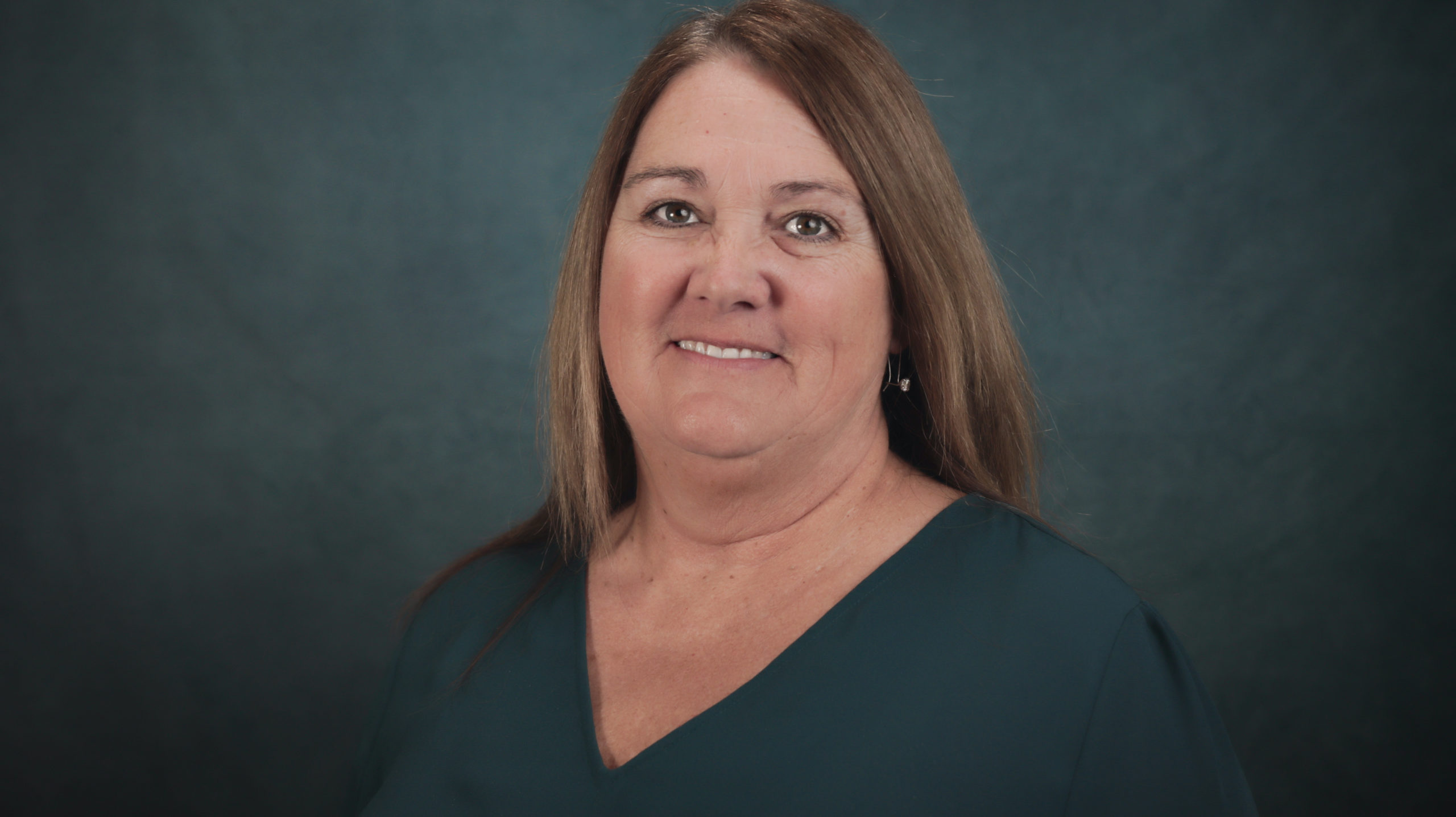 Account Executive
Klaine is a native of Middle Tennessee and resides in the quaint community of Eagleville. Klaine has been in the insurance industry since 2003 and joined Mills Insurance Agency in 2019. She would love for you to put her experience and knowledge to work for you. Klaine's specialty is commercial insurance but can work with you on any insurance need you may have. In addition to being a savy insurance agent, Klaine and her daughter also own a dance studio in Murfreesboro, TN. 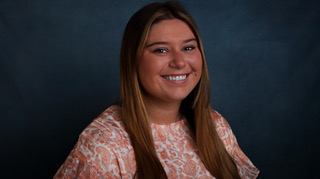 Office Associate
Caroline is a native of Nashville, TN and a graduate of The University of Mississippi with a Bachelor of Science in Integrated Marketing Communications. In her spare time Caroline enjoys Orangetheory workout classes and traveling. Along with cheering on the Ole Miss Rebels, Caroline also cheers on all our local Nashville pro sports teams!
Call Email Claims Payments
Chat With Us!
×
Send Message In App
Skip to content